Enjoy the mix of knowledge and storytelling with these great non-fiction reads. 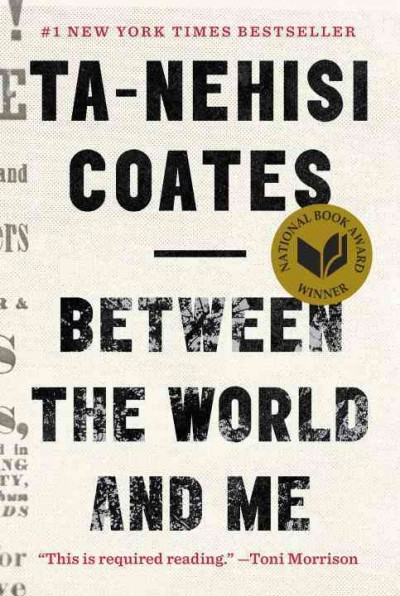 Between the World and Me by Ta-Nehisi Coates
Ta-Nehisi Coates pulls the reader in by framing the narrative as a letter to his son. However as the book goes on you realize that this letter is also for you. Coates’ book speaks of the author’s experiences of being black in the United States.

I Work at a Public Library a collection of crazy stories from the stacks by Gina Sheridan
Enjoy some silly stories from librarians about their job. Can you relate? See if you have what it takes to be a librarian.