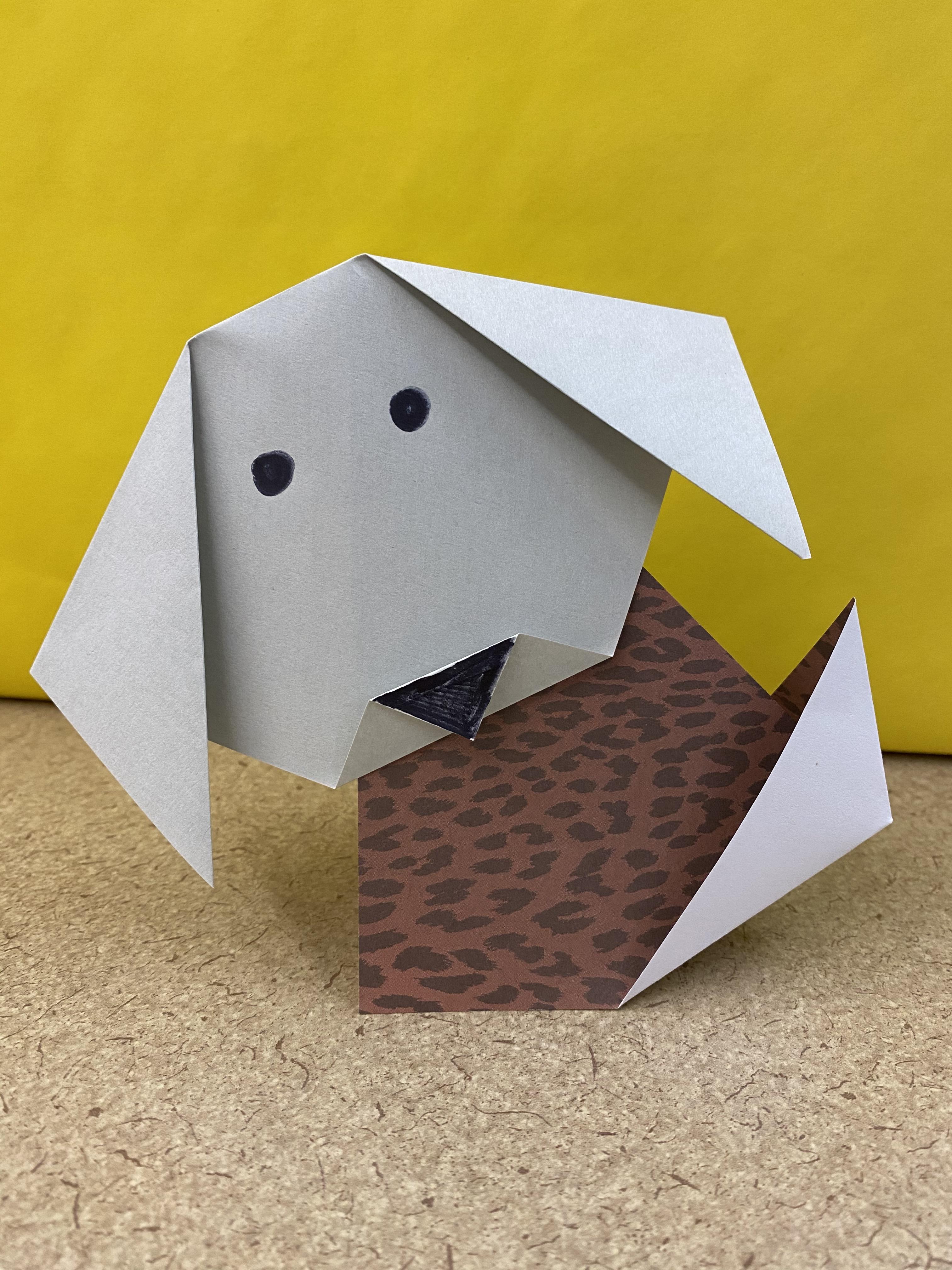 Origami Take and Make Instructions (If you didn't get a Take and Make kit, you can still follow along with these instructions using regular printer paper. Just make sure you have squares for the first two projects and a rectangle for the third project!)