I’m Liza and I am so happy to be joining the Whitefish bay library team as the Reference Assistant to Youth Services. I moved to Milwaukee from Texas a couple years ago and I can’t wait to meet more families in this wonderful community and assist both youth and adults in finding new reading materials. I recently graduated from UWM with an Economics Degree and love learning about Economic Development and Environmental Economics. On my off time I enjoy weightlifting, hanging out with my kids, and my giant dog Murphy as well as finding some time to read some books for my enjoyment. I love science fiction, historical fiction, and biographies. Stop by and say hello! 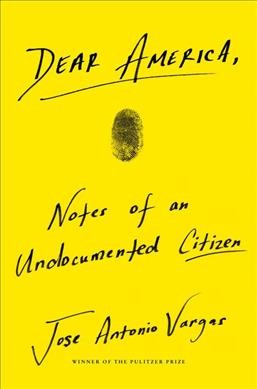 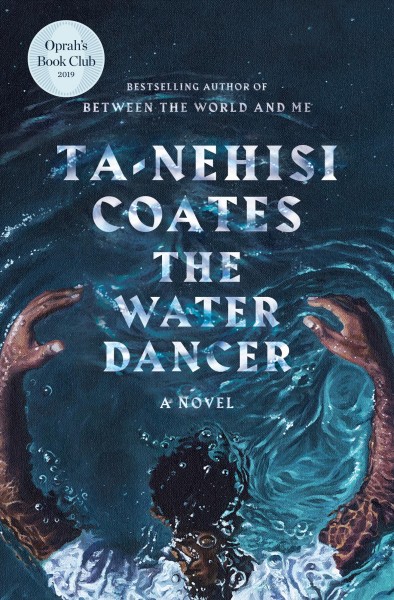 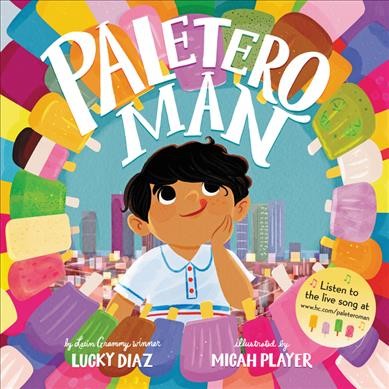 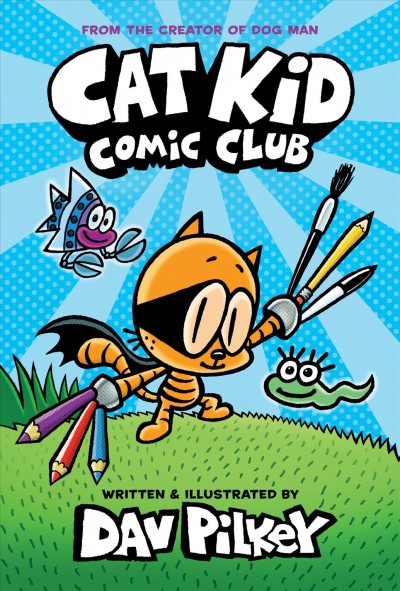 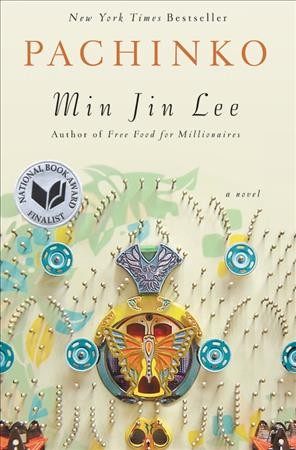 "The movement of people--what Americans call 'immigration' and the rest of the world calls 'migration'--is among the defining issues of our time. Technology and information crosses countries and continents at blistering speed. Corporations thrive on being multinational and polyglot. Yet the world's estimated 244 million total migrant population, particularly those deemed 'illegal' by countries and societies, are locked in a chaotic and circular debate about borders and documents, assimilation and identity. An issue about movement seems immovable: politically, culturally and personally. Dear America: Notes Of An Undocumented Citizen is an urgent, provocative and deeply personal account from Jose Antonio Vargas, a Pulitzer Prize-winning journalist who happens to be the most well-known undocumented immigrant in the United States. Born in the Philippines and brought to the U.S. illegally as a 12-year-old, Vargas hid in plain-sight for years, writing for some of the most prestigious news organizations in the country (The Washington Post, The New Yorker) while lying about where he came from and how he got here." From CountyCat

END_OF_DOCUMENT_TOKEN_TO_BE_REPLACED

The Water Dancer by Ta-Nehisi Coates

"Young Hiram Walker was born into bondage--and lost his mother and all memory of her when he was a child--but he is also gifted with a mysterious power. Hiram almost drowns when he crashes a carriage into a river, but is saved from the depths by a force he doesn't understand, a blue light that lifts him up and lands him a mile away. This strange brush with death forces a new urgency on Hiram's private rebellion. Spurred on by his improvised plantation family, (Thena, his chosen mother, a woman of few words and many secrets, and Sophia, a young woman fighting her own war even as she and Hiram fall in love) he becomes determined to escape the only home he's ever known. So begins an unexpected journey into the covert war on slavery that takes Hiram from the corrupt grandeur of Virginia's proud plantations to desperate guerrilla cells in the wilderness, from the coffin of the deep South to dangerously utopic movements in the North. Even as he's enlisted in the underground war between slavers and the enslaved, all Hiram wants is to return to the Walker Plantation to free the family he left behind--but to do so, he must first master his magical gift and reconstruct the story of his greatest loss. This is a bracingly original vision of the world of slavery, written with the narrative force of a great adventure. Driven by the author's bold imagination and striking ability to bring readers deep into the interior lives of his brilliantly rendered characters, The Water Dancer is the story of America's oldest struggle--the struggle to tell the truth--from one of our most exciting thinkers and beautiful writers"-- Provided by publisher.

END_OF_DOCUMENT_TOKEN_TO_BE_REPLACED

"Follow along with our narrator as he passes through his busy neighborhood in search of the Paletero Man. But when he finally catches up with him, our narrator's pockets are empty. Oh no! What happened to his dinero? It will take the help of the entire community to get the tasty treat now"--Provided by publisher.

END_OF_DOCUMENT_TOKEN_TO_BE_REPLACED

"A brand-new graphic novel series by Dav Pilkey, the internationally bestselling author and illustrator of the Dog Man and Captain Underpants series. In Cat Kid Comic Club, Li'l Petey, Flippy, and Molly introduce twenty-one rambunctious, funny, and talented baby frogs to the art of comic making. As the story unwinds with mishaps and hilarity, readers get to see the progress, mistakes, and improvements that come with practice and persistence."-- Provided by publisher.

END_OF_DOCUMENT_TOKEN_TO_BE_REPLACED

"A new tour de force from the bestselling author of Free Food for Millionaires, for readers of The Kite Runner and Cutting for Stone. PACHINKO follows one Korean family through the generations, beginning in early 1900s Korea with Sunja, the prized daughter of a poor yet proud family, whose unplanned pregnancy threatens to shame them all. Deserted by her lover, Sunja is saved when a young tubercular minister offers to marry and bring her to Japan. So begins a sweeping saga of an exceptional family in exile from its homeland and caught in the indifferent arc of history. Through desperate struggles and hard-won triumphs, its members are bound together by deep roots as they face enduring questions of faith, family, and identity"-- Provided by publisher.