There are certain novels that almost everyone has read by the time they reach adulthood either because they are assigned it in school or because they are classics that are passed among friends and family. Titles that include “To Kill a Mockingbird” and “A Brave New World” and “Slaughterhouse Five.”  But there are plenty of other titles that also deserve cult classic status but are slightly less well known. Here are a few of my favorites:

Stranger in a Strange Land by Robert A. Heinlein.  SF HEIN
This novel was one of the most popular science fiction novels of its day (1960s). A man from Mars named Michael Smith lands on the planet Earth, and struggles to adapt to life on our planet.  He possesses the powers of telepathy, clairvoyance, telekinesis, and teleportation, which make him an object of fascination for earthlings.  He also has a great deal to teach humans: skills like “grokking” and “water sharing.”| 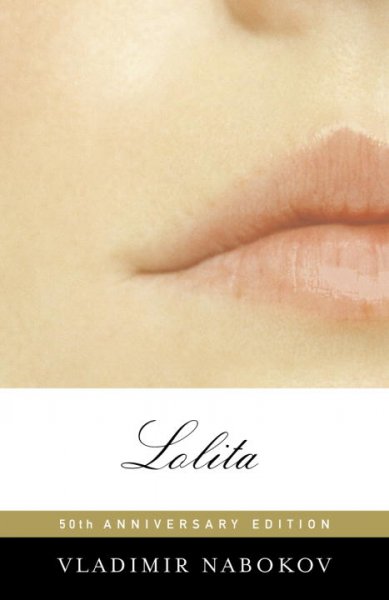 One of the most controversial novels of all time is also one of the best.  The genius of this book results partly in from the way it is narrated from Humbert’s point of view.  We are constantly forced to question where the narrative that is being presented is accurate.  Also, it is an interesting juxtaposition of old-world European culture meeting new, crude American culture.

Cat's cradle  Kurt Vonnegut.  F VONN
The central character in this book is a guy named John (or Jonah) who is researching what Americans were doing the day we dropped the bomb on Hiroshima.  Along the way, he discovers a religion named Bokononism, and discovers the existence of a substance called “ice-nine,” which turns all of the water in the world to ice, which of course means the world might be about to end.

The Sun Also Rises  by Earnest Hemingway.  F HEMI
This may not be the most commonly read Hemingway novel, but it’s one of my favorites.  This book follows two young expats from the Lost Generation, Jake Barnes and Lady Brett Ashley.   They journey from 1920s Paris, and all of its hedonism, to the bullfighting rings in Spain and beyond.  The book is about unrealized love, vanishing moral boundaries, and vanishing illusions in a time of great social upheaval.  It makes a good reading companion to Fitzgerald’s “The Great Gatsby”.